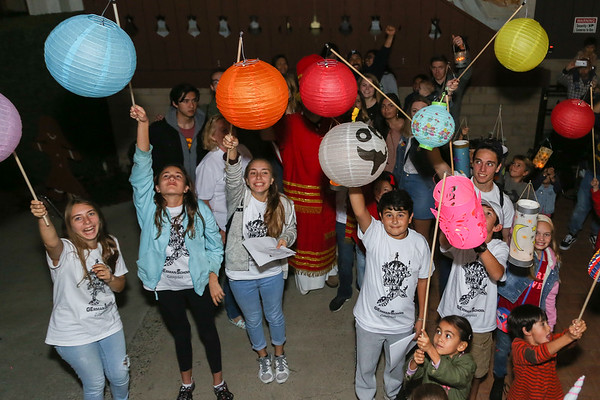 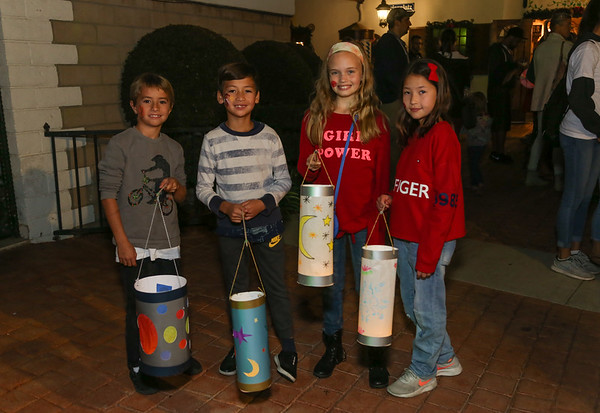 Old World Village in Huntington Beach will host a free festival highlighted by a parade of children holding colorful lanterns.

The event, organized by the Newport Beach-based German School, celebrates St. Martin of Tours, patron saint of the poor, soldiers and conscientious objectors.

Martin's legend is rooted in a tale of how, as a young Roman soldier, he came upon a beggar shivering in the cold. Martin gave the beggar half his cloak. He soon dreamed of Jesus, whose message helped persuade him to leave the soldier's life, dedicate himself to the poor and become the first known conscientious objector.

Martin, who also served as a bishop, died in 397. He is now celebrated by many Catholic traditions with a parade of children holding lanterns symbolizing St. Martin bringing hope to the poor.

Ursula Schoeneich, founder and principal of the German School - which provides German-language instruction - said that though the festival is rooted in religious traditions, [the event] will be geared toward families, not religion.

"It's really for everybody," she said. "We share kindness and reach out to help, especially during the holidays and Thanksgiving. That's an important message we want to bring."

The event will begin with raffle sales - the proceeds of which will benefit the German School - and food and drinks. Traditional pastries shaped like little men, or Weckmännchen, will be sold.

A performance and storytelling about St. Martin will start [and follow by the] lantern parade and singing. Schoeneich said some families are making their own lanterns, though the school will provide some as well.

She said the lanterns will have LED bulbs inside and will be a colorful display of stars, moons and the like.

Our versatile banquet facilities, meeting rooms & lounges are the ideal setting for your next event...

Great food & our expert catering staff will make sure your banquet is something to remember...

Whether it's a small intimate wedding or a grand event, it will be magical...

The Quinceanera celebration traditionally begins with a religious ceremony & the reception..

If there's a reason to celebrate, then Oldworld is ready to help plan your party, so call us...

Submit an event request, send us an email or give us a call, we're here to help...