The History of Dachshund Wiener Dog Races at Old World

Dachshund racing became popular following a 1993 Miller Lite commercial that highlighted odd sports, and it's grown in popularity since then. Check out the video.

The Wiener Dog Races are always one of the most popular attractions at Old World, and while the races are usually held once a month, during Oktoberfest you'll enjoy the ‘Running of the Wieners' every Sunday between 3pm - 4pm.

The races were started by Inge McKellop, owner of ‘Paws at the Mill', a specialty Dachshund retail store in Old World village.

Placed into one of four weight classes, the Dachshunds run a 22-yard course with their owners at the finish line, luring their dogs to run toward them with colorful toys, food, cheers and the occasional begging. In the early days the races were run through the village streets, and the dogs chased a skunk-scented piece of fur tied to a line being pulled by a car battery and motor.

As they grew in popularity they were moved to the outside patio and beer garden within Old World, where the straight course allowed a better experience for everyone.

Dachshund Races by the Numbers

Kevan Peterson, writer, producer and director of the original 'Wiener Dog Nationals - The Movie' recently filmed the sequel, 'Wiener Dog Internationals' at Old World. It was a great event with more than 300 people crowding the race track custom built for the filming. Races, Photos, Action!!!

The filming went on for more than 11 hours, following a week of filming at Old World. The filming included more than 60 dogs racing and pictures of dogs (and their owners) for various cut away shots in the movie. There were cool merchandise giveaways, scripts etc. It was a great day for Wiener Dogs. Look for the release of Wiener Dog Internationals - The Movie around March of 2015. Here are some great pictures from the filming on that day

Here are some pictures from previous years... Enjoy! 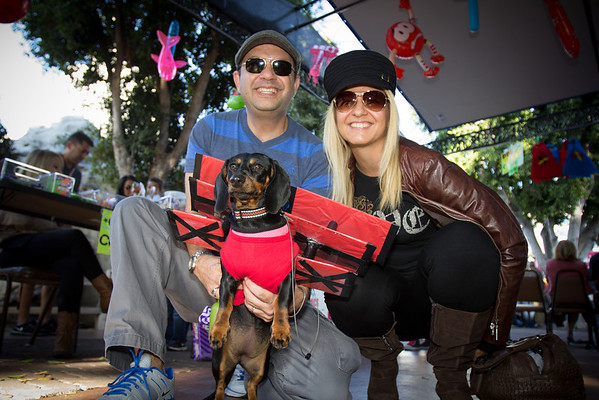 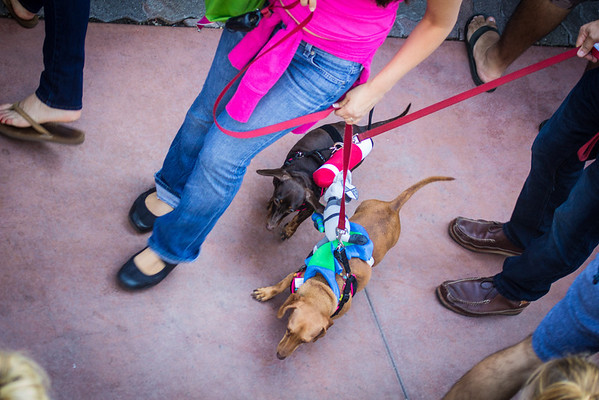 A Taste of Old World

Our German Deli has a great selection of Meats, Cheeses & other fine European Foods

The Old World German bar is a great for a drink, to watch a match or just relax & have fun